Rostyle wheel fans had to wait until 1977 for a new VX 490 (note no "/"). Externally it shared the GLS's front spoiler, but had less brightwork (black side window frames and rear panel). Interior treatment was ‘adventurous’, with "Bold Plaid" (tartan to most people!) panels set into the seats and door trim panels.

The surprise use of a five-speed Getrag gearbox was due to the vehicle having been developed as a high-performance, fuel-injected machine for which the existing Vauxhall 4-speed 'box would have been insufficient. This arrangement was vetoed by GM management (due to cost and supplier issues) so the engine remained a twin-carb unit. The gearboxes had already been ordered, so the final incarnation became the VX490 5-speeder. 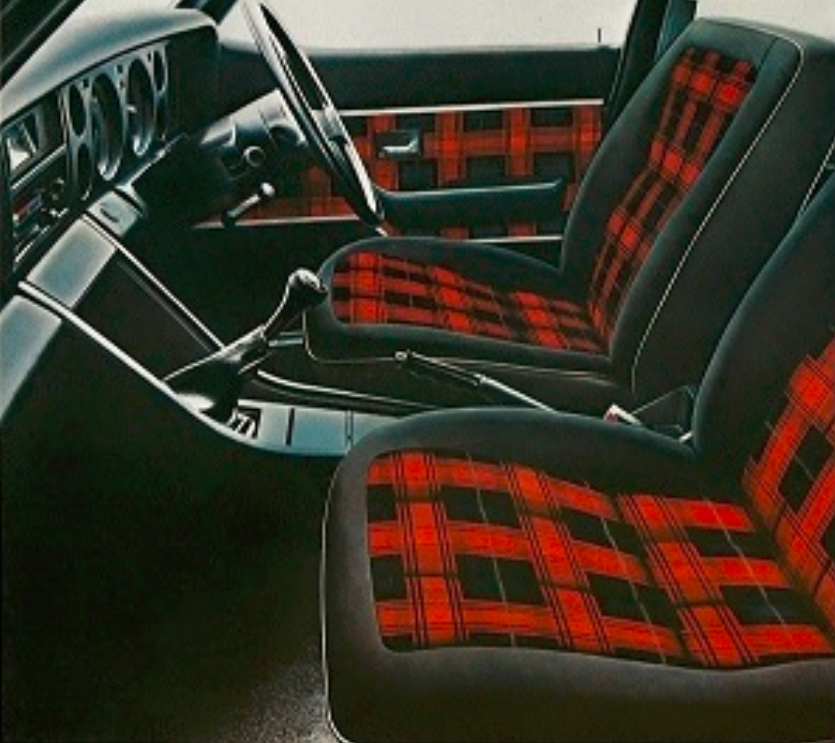