A 1976 revamp of the FE range brought an end to the Victor name as the VX1800 and VX2300 appeared, offering improved interior treatment with higher mounted and more thickly padded seats, a clearer dashboard design and revised exterior styling. Under the surface there were hundreds of engineering revisions to improve the quality of the car and move it more upmarket, away from the recently introduced Cavalier.

Revised cylinder heads and carburation gave better performance and lower fuel consumption from the slant-4 engine, whilst the ageing six-cylinder was dropped from the range. The high specification VX2300GLS saloon became the flagship of the range, with plush interior, front spoiler, foglamps, twin headlights and additional brightwork.

A VX490 variant briefly joined the line-up in 1977 before production of the VX series ceased in 1978 with the introduction of the Vauxhall Carlton / Opel Rekord. The body tooling was sold to Hindustan of India where the FE Victor/VX shape lived on as the Hindustan Contessa. 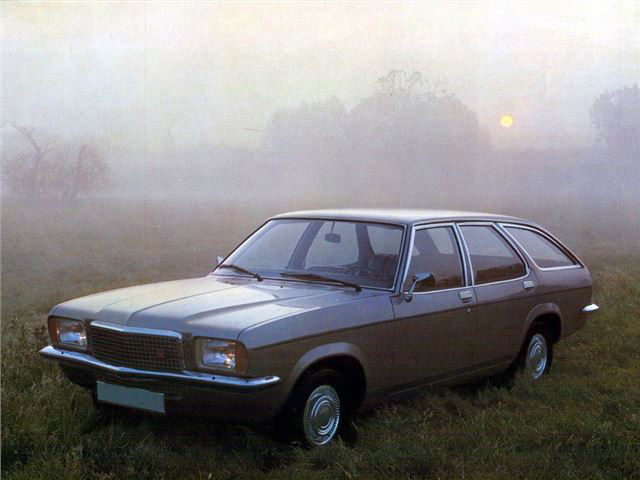