When production of the FE/VX series ended in 1978 Vauxhall were approached by Hindustan Motors of India who were looking for an upmarket model to compliment their long-running Abmassador (based on the 1956 Morris Oxford). A deal worth £1.5m secured all the tooling and blueprints necessary for them to build their own version, to be named the Contessa.

A number of prototypes were built in 1981-82 for testing before full production began in 1984. The production process was labour intensive and fairly primitive in comparison with the setup at Luton, with fit and finish suffering as a result. To save money the car was fitted with the same BMC B-series engine and gearbox as used in the Ambassador giving just 50bhp and a maximum speed of just 75mph. Despite this it still proved to be a hit with the Indian media who praised the exterior design, interior space, comfort, ride and handling.

Hindustan soon realised that the B-Series engine was holding back sales and agreed a deal with Isuzu of Japan to build their 1.8 litre petrol engine and 5-speed gearbox locally, to power the revised 'Contessa Classic' from 1987. Additional luxury features such as electric windows, power steering and air-conditioning helped to maintain its position in the Indian permium car market. A 2 litre diesel option was added in 1990 along with turbo-diesel version in 1996.

By the late 90's many international manufacturers began importing small, modern, fuel-efficient models into the Indian market. Sales of ageing Contessa began to slow and production ended in 2002. 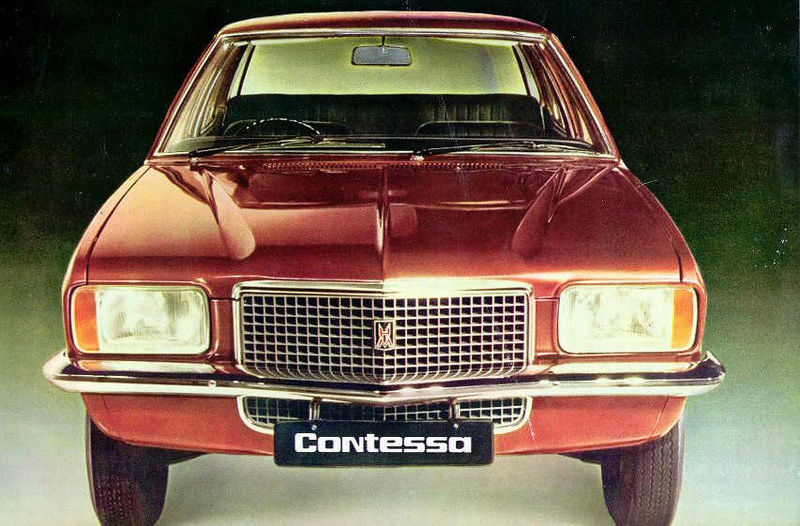