History of the FD Series

The new FD range was introduced at the 1967 Motor Show for the 1968 model year, where it was dubbed "Car of The Show" and also received the Don Safety Award. Initially available as a 4-door saloon, with the estate version joining the range in May 1968..

The FD shared virtually no components with its predecessor, the FC "101", having a sleek, modern "coke-bottle" body styling of American influence. The car also featured a new 4-cylinder engine, with belt-driven overhead camshaft design, in both 1599cc and 1975cc capacities. The "slant-four" (so named because of its canted design) was to be part of an whole ne family of engines to power Vauxhall and Bedford vehicles.

The FD range was quickly expanded to include an estate version, the luxury Ventora and sporty VX4/90 variants. Production ended in February 1972 to make way for the all new FE Victor. 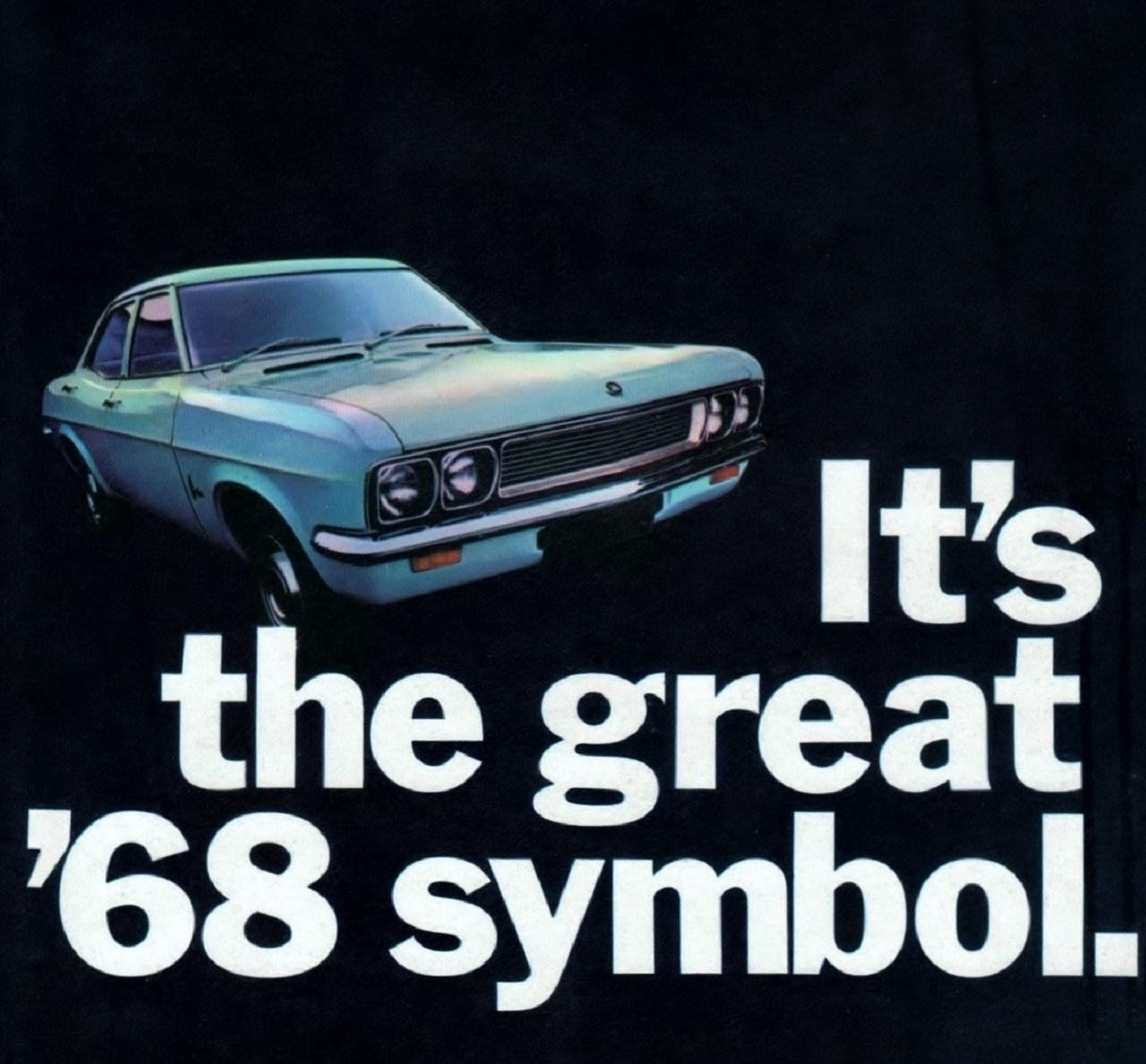